NEVER Put These Things Down the Garbage Disposal System! 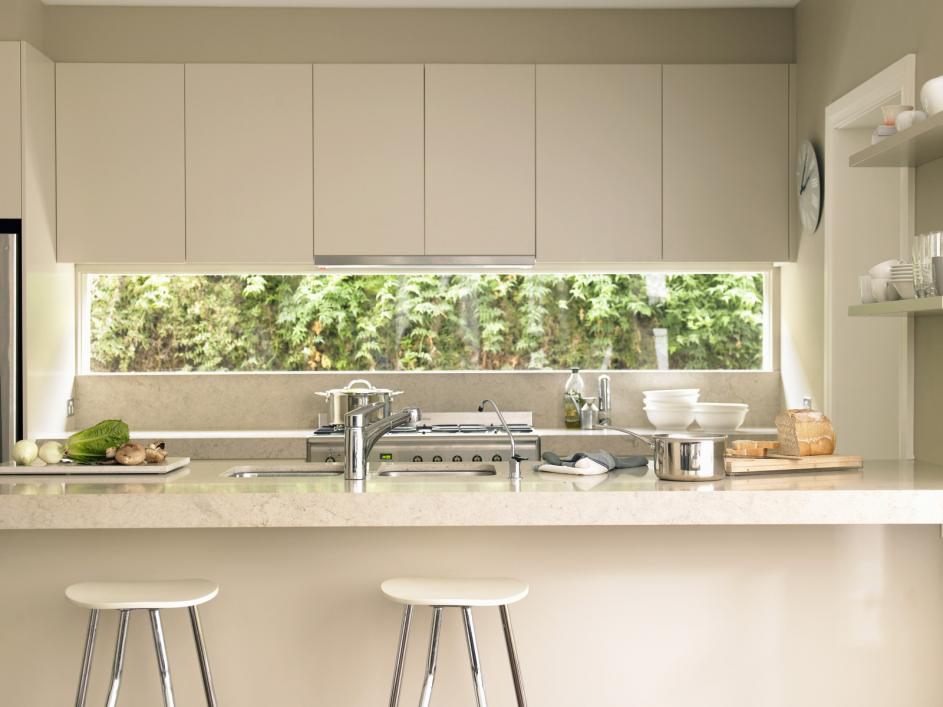 Helping you dispose of food waste in a convenient, sanitary, and quick way, garbage disposals have been nothing short of a godsend for modern homeowners. Using a garbage disposal can help reduce the use of trash bags that go on to clog landfills. When treated right, it works fast and effectively.

But throw the wrong item down the chute and you’ll have an angry, malfunctioning garbage disposal at your hands.

It’s natural to believe that your seemingly invincible garbage disposal may conquer anything. But that’s not the case. The following items spell a recipe for disaster for your garbage disposal.

If you’ve seen what coffee grounds look like after they’re taken out of a filter, you’ll know why it’s a bad idea to throw them down the garbage disposal. Turning into a thick, pasty wad of muck, coffee grounds can end up clogging the drain.

We all know how pasta expands when soaked in water. So imagine dumping loads of pasta down the disposal only to have it soak up the water down there and turn into a huge mess. While a few scraps off a plate won’t hurt, just don’t dump an entire casserole down. The same goes for rice and oatmeal. 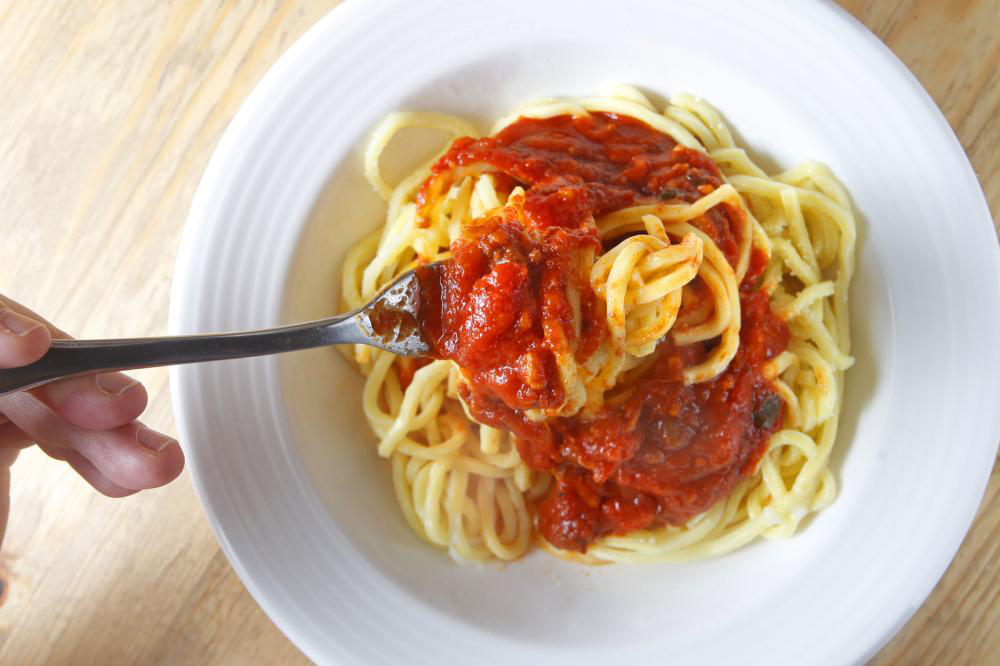 While garbage disposals are definitely amazing at grinding up things, they’re not exactly made to grind up extremely hard things, such as discarded bones. A small fish bone or a chicken wing won’t hurt but don’t go dropping an entire rack of ribs down the disposal.

Putting eggshells in the garbage disposal is a common hack for supposedly cleaning up the system. The theory is that the shells can somehow sharpen up the garbage disposal blades. But think about it; when have you ever seen someone sharpening their knives with a carton of eggs? The thin membrane inside the egg shells can actually end up getting lodged around the disposal’s impeller, stopping it from working properly.

Potato peels can cause the same damage as egg shells. They’re thin enough to slip past the garbage disposal and then get caught in the drains. There they will hold up other waste and create a clog. While a few peels are nothing to panic about, don’t throw stacks of peels down the disposal.

Avoid throwing fibrous veggies down the drain. Items like pumpkin with its long strands can get caught in the blades and create a sticky mess. The same goes for other fibrous vegetables such as celery, rhubarb, etc.

Have you ever tried cutting through a peach pit or an avocado seed? Imagine that happening inside your garbage disposal. Fruit pits are not meant to be cut seeing how incredibly hard they are. The garbage disposal won’t grind it and it can actually damage the motor.

Is your garbage disposal system acting up? The licensed plumbers at Pro Serve Plumbers can identify the cause of trouble and fix it up stat! Our plumbing services in Fort Worth, TX can help you fix and repair any plumbing problems.