Slab leaks are one of the most common plumbing problems that take place in households. For those who are unaware, slab leak refers to a burst pipe(s) behind a concrete wall or under the floor. Minor slab leaks are often hard to detect because the damage is either slow to surface or hidden, until it gets worse.

We’ve received a number of calls from customers in Arlington over the years who said they’d experienced water damage in the house but couldn’t find an apparent source. Some misdiagnosed the problem and tried DIY repairs without fully understanding the issue, making the situation worse.

If you’re dealing with a plumbing issue at home and are unsure about whether it’s a slab leak or not, these indicators can confirm your suspicion.

An Increase in Utility Bills

Since it’s a leak, an obvious sign will be an unexplained and sudden spike in your water bill. If you have an active heating system attached to your water supply, the electricity/gas (whichever you’re running it on) bill will also increase in case of a slab leak—because of the heater constantly running and trying to keep the leaking water warm.

There are other reasons behind an increase in the utility bill, such as higher water usage due to the arrival of guests or leaking taps. When you rule out the apparent reasons and the bill is still higher than average, there’s a fair chance that it’s a slab leak. 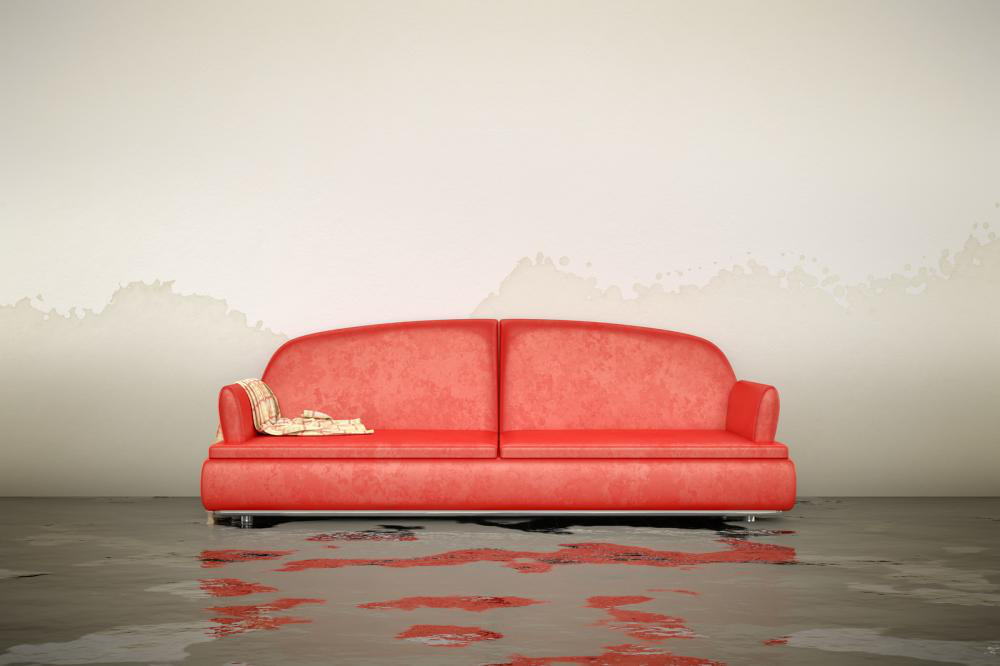 If you have a leak under the slabs or in the foundation of your house, you’ll notice water accumulation in places where it shouldn’t be. Initially, you’ll only notice small spots, but the puddles will increase as the problem worsens.

During winters, when the heating is on, you’ll feel warm—or unusually hot—floors in specific places, even before the spots appear. This can further narrow down the problem and its origin.

If seepage from the slab leak is accumulating outside the house, you may not notice the problem right away. However, since the flooring and walls are still affected, you’ll see mold and small cracks which will get bigger with time. 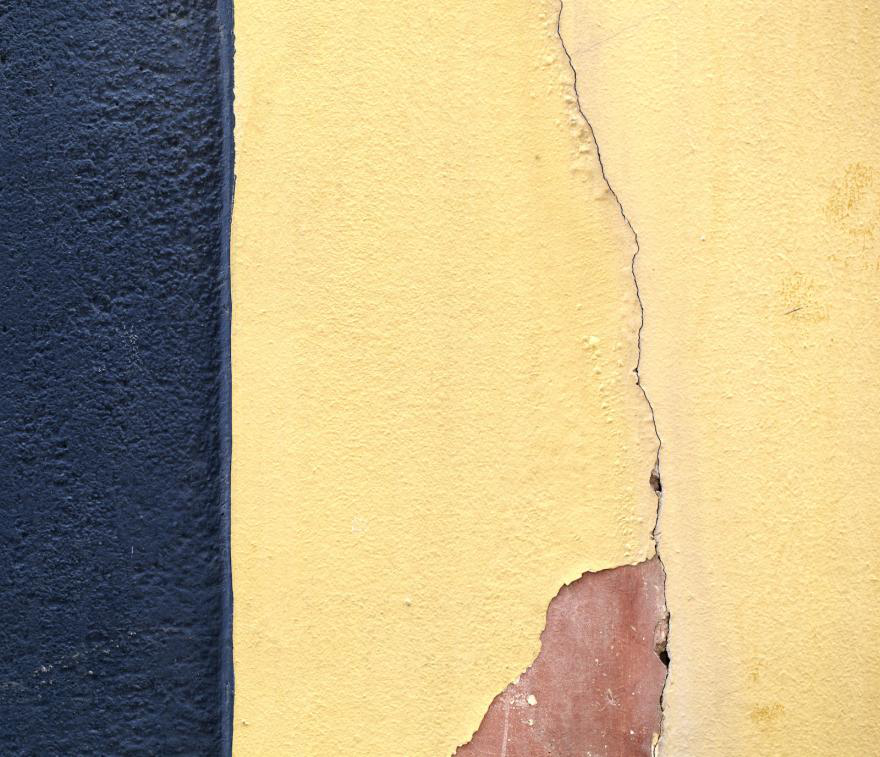 Make sure to check around the external boundary of the house and call us at +1-817-244-0614 as soon as you notice the leak. Leaving slab leaks unfixed doesn’t just lead to higher bills, because the problem can get much bigger than that.

Your whole house is at the risk of collapsing and may face serious structural damage. We offer emergency plumbing services and expert slab leak repair in Mansfield, Arlington, Bedford and surrounding areas in Texas. You can also schedule an appointment for other plumbing issues here!